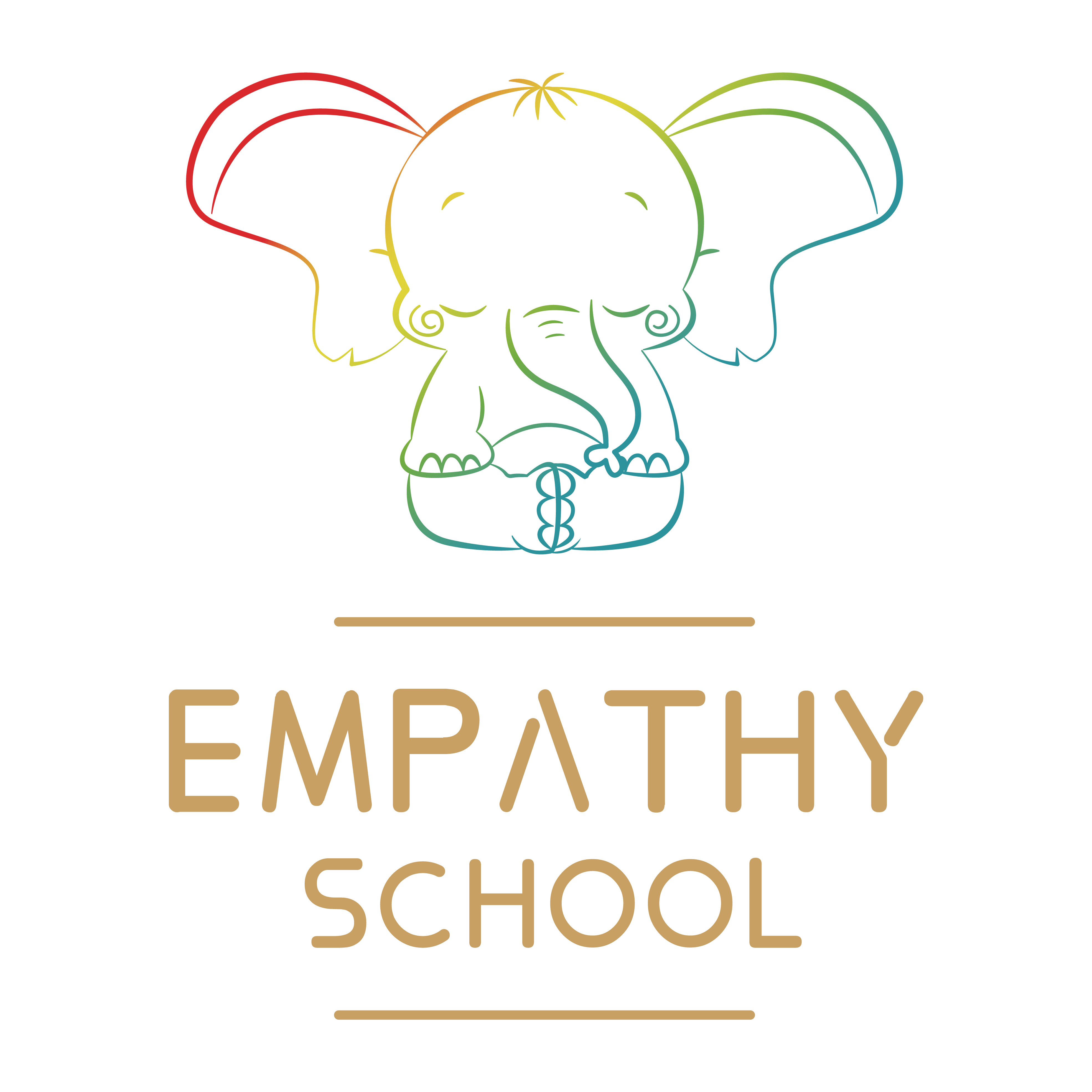 For decades, there has been evidence that classroom techniques designed to get students to participate in the learning process produces better educational outcomes at virtually all levels.

And a new Harvard study suggests it may be important to let students know it.

The study, published Sept. 4 in the Proceedings of the National Academy of Sciences, shows that, though students felt as if they learned more through traditional lectures, they actually learned more when taking part in classrooms that employed so-called active-learning strategies.

Lead author Louis Deslauriers, the director of science teaching and learning and senior physics preceptor, knew that students would learn more from active learning. He published a key study in Science in 2011 that showed just that. But many students and faculty remained hesitant to switch to it.

“Often, students seemed genuinely to prefer smooth-as-silk traditional lectures,” Deslauriers said. “We wanted to take them at their word. Perhaps they actually felt like they learned more from lectures than they did from active learning.”

The question of whether students’ perceptions of their learning matches with how well they’re actually learning is particularly important, Deslauriers said, because while students eventually see the value of active learning, initially it can feel frustrating.

“Deep learning is hard work. The effort involved in active learning can be misinterpreted as a sign of poor learning,” he said. “On the other hand, a superstar lecturer can explain things in such a way as to make students feel like they are learning more than they actually are.”

To understand that dichotomy, Deslauriers and his co-authors designed an experiment that would expose students in an introductory physics class to both traditional lectures and active learning.

For the first 11 weeks of the 15-week class, students were taught using standard methods by an experienced instructor. In the 12th week, half the class was randomly assigned to a classroom that used active learning, while the other half attended highly polished lectures. In a subsequent class, the two groups were reversed. Notably, both groups used identical class content and only active engagement with the material was toggled on and off.

Following each class, students were surveyed on how much they agreed or disagreed with statements such as “I feel like I learned a lot from this lecture” and “I wish all my physics courses were taught this way.” Students were also tested on how much they learned in the class with 12 multiple-choice questions.

When the results were tallied, the authors found that students felt as if they learned more from the lectures, but in fact scored higher on tests following the active learning sessions. “Actual learning and feeling of learning were strongly anticorrelated,” Deslauriers said, “as shown through the robust statistical analysis by co-author Kelly Miller, who is an expert in educational statistics and active learning.”

Those results, the study authors are quick to point out, shouldn’t be interpreted as suggesting students dislike active learning. In fact, many studies have shown students quickly warm to the idea, once they begin to see the results. “In all the courses at Harvard that we’ve transformed to active learning,” Deslauriers said, “the overall course evaluations went up.”

Co-author Kestin, who in addition to being a physicist is a video producer with PBS’ NOVA, said, “It can be tempting to engage the class simply by folding lectures into a compelling ‘story,’ especially when that’s what students seem to like. I show my students the data from this study on the first day of class to help them appreciate the importance of their own involvement in active learning.”

McCarty, who oversees curricular efforts across the sciences, hopes this study will encourage more of his colleagues to embrace active learning.

“We want to make sure that other instructors are thinking hard about the way they’re teaching,” he said. “In our classes, we start each topic by asking students to gather in small groups to solve some problems. While they work, we walk around the room to observe them and answer questions. Then we come together and give a short lecture targeted specifically at the misconceptions and struggles we saw during the problem-solving activity. So far we’ve transformed over a dozen classes to use this kind of active-learning approach. It’s extremely efficient — we can cover just as much material as we would using lectures.”

A pioneer in work on active learning, Balkanski Professor of Physics and Applied Physics Eric Mazur hailed the study as debunking long-held beliefs about how students learn.

“This work unambiguously debunks the illusion of learning from lectures,” he said. “It also explains why instructors and students cling to the belief that listening to lectures constitutes learning. I recommend every lecturer reads this article.”

Dean of Science Christopher Stubbs, Samuel C. Moncher Professor of Physics and of Astronomy, was an early convert. “When I first switched to teaching using active learning, some students resisted that change. This research confirms that faculty should persist and encourage active learning. Active engagement in every classroom, led by our incredible science faculty, should be the hallmark of residential undergraduate education at Harvard.”

Ultimately, Deslauriers said, the study shows that it’s important to ensure that neither instructors nor students are fooled into thinking that lectures are the best learning option. “Students might give fabulous evaluations to an amazing lecturer based on this feeling of learning, even though their actual learning isn’t optimal,” he said. “This could help to explain why study after study shows that student evaluations seem to be completely uncorrelated with actual learning.”

Check us out on
Social Media

Empathy School Ubud is a nature school that offers emotionally-intelligent, hands-on education for children ages 2-14 (and their parents). Empathy School International was developed at Harvard, follows the latest research in holistic and evidence-based education.
Learn more